In our modern media landscape where real courtroom dramas have increasingly been transformed into a form of entertainment, Trial By Media reflects on some of the most dramatic and memorable trials in recent history.

in association with Smokehouse Pictures

“Illuminating and provocative… Trial by Media devotes an hour each to six high-profile and sensational criminal cases that drew the attention of news organizations from around the country and sometimes around the world. 3.5 Stars/4”
— Richard Roeper, Chicago Sun Times

“The six-episode series is less about crimes, and more about the media and public’s response to them. In almost every case those reactions are just as shocking and horrifying as the actual, punishable crimes being examined.”
— Decider

“It’s a heartbreaker, with a genuine sense of uncovering and pointing to a terrible wrong.”
— The Globe & Mail

“Each of these cases commanded public attention during the eras in which they played out, and what Trial by Media does exceptionally well is distill, in under an hour, the “big takeaways” from each episode.”
— Salon

“A refreshing change of pace from other serialized takes on the genre…a worthwhile addition to the true crime catalogue that covers cases younger crime buffs may be unfamiliar with.”
— Mashable

“It’s rightly troubled by just about everything: the press, the judicial and legal system, trash TV, laws that would outlaw trash TV, all of it…the payoff comes in its elegant distillation and synthesis of complex true-life narratives dripping with hubris and weird legal reversals.”
— Michael Phillips, Chicago Tribune

“Trial by Media is a highly entertaining and watchable series that captures the multiple sides of some very complex stories.”
— Slug Magazine

“This series reminds us that although it’s human nature to want to be told a story, it’s also our prerogative to make our own judgments. In such a media-saturated world, though, is that even fully possible? 4 Stars/5”
— The Upcoming 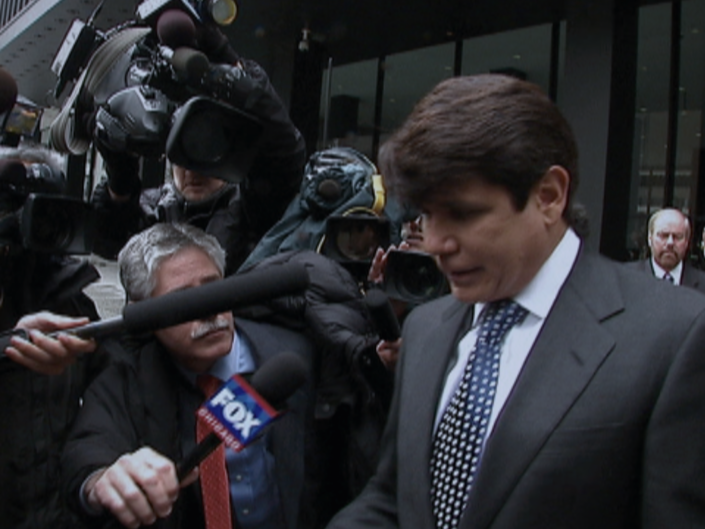 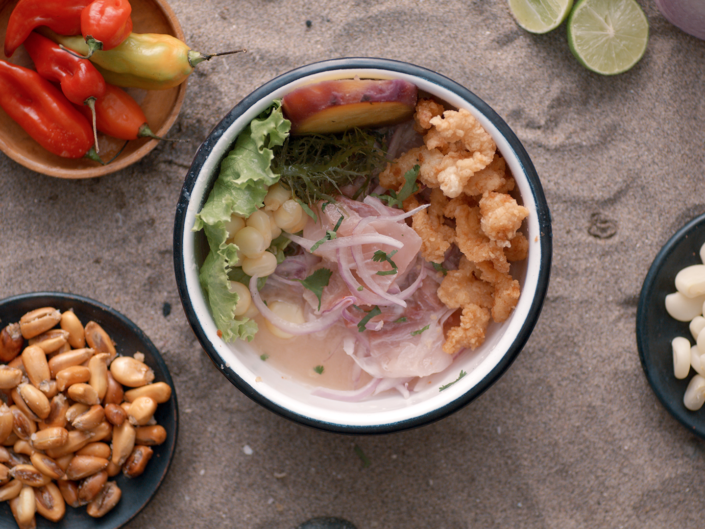 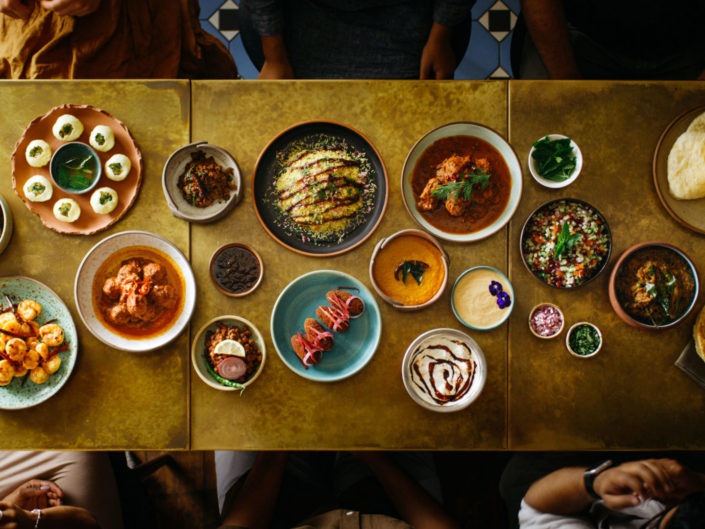 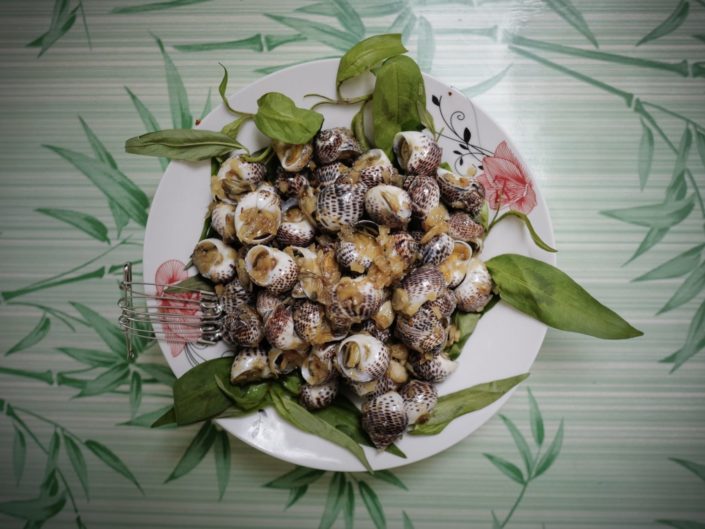